Minimalism is a term that’s been popping up all over the Internet in the last year or so, usually connected with articles about how it benefits you. But not as many articles actually explain what minimalism is! That’s probably because minimalism is a simple idea that can get complex fast if you think about it too much. But at its core, minimalism isn’t anything complicated. It’s just a certain way of thinking and living. To help you figure what minimalism is (and how to start living a minimalist lifestyle), here is my answer to What is Minimalism? 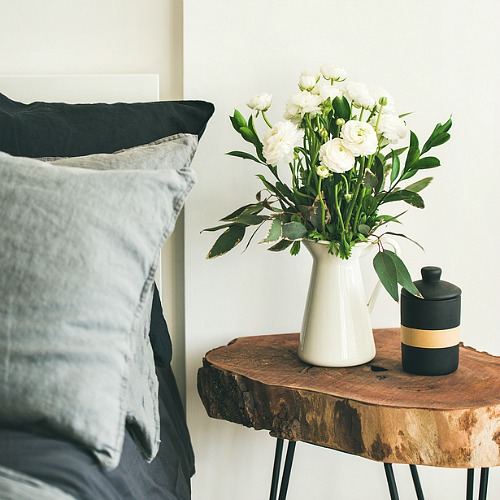 I love minimalism because I see it as the perfect blend of frugal living and organization!

The shortest answer to “What is minimalism?” is this: minimalism is simplicity.

Now let’s expand on that, because that’s pretty vague.

Minimalism is intentional simplicity. It’s purposefully working against the ideas ingrained in you by a consumerist society so that you can live a simple, uncluttered life that allows you to focus on what’s most important to you (career goals, family, and/or hobbies, etc.). And minimalism doesn’t just refer to your home, though you’ll see a lot of references to minimalist decluttering. Minimalism also includes the things you do (only committing to activities you really care about), and even the people you spend time with (cutting “toxic” people out of your life is good regardless of whether you want to be a minimalist or not). Minimalism is about reducing your life down to the most essential aspects, and ignoring temptations toward anything else. 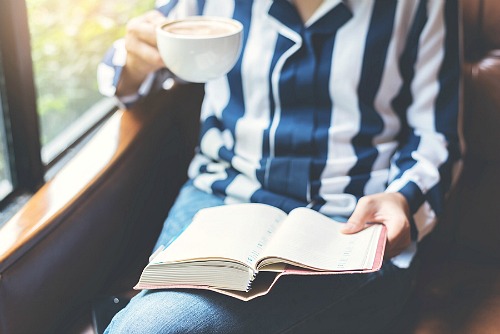 What minimalism is not is some anti-possessions, monk-style, extreme lifestyle. You don’t need to sell your home with everything in it and move to a farmhouse or shack in the woods (though many minimalists love the ideas in Thoreau’s Walden). You can keep living where you’re living, and you can still buy things. You just have to change the way you think about some things.

Learning how minimalists think is critical to answering the “What is minimalism?” question. In general, all people think based around a common belief system. This belief system is core to how they see the world, and it’s a combo of what they’ve experienced and what they’ve been taught.

Minimalists also have a belief system that informs their every thought, and thus their actions. In general, their belief system is the following: that the world is too hectic because we’re all trying to do and buy too much. They also believe that happiness is found in simplicity, and that you can have both a modern life and a happy simple life, if you’re careful what you put in that life. Lastly, many minimalists believe that society has become too consumerist, that there’s too much focus on acquiring and not enough focus on experiencing. 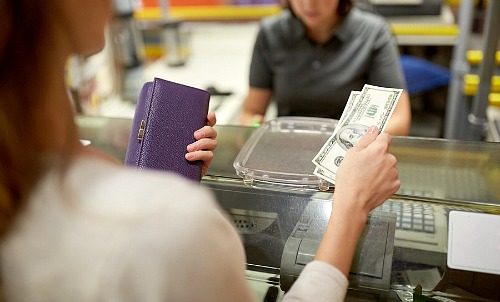 Let’s take a real life example of how minimalists think vs. how consumerists think. Let’s say that in a store, there’s a display for the newest smartphone. A heavily consumerist person may rush to go buy it, since they know it’s the new hot thing and they don’t want to be left out.

A more moderate consumerist may look at the new phone, consider the price, then decide not to purchase it. But instead, they’ll spend a good chunk of time wishing they did have the money for the phone, and feeling bad that they don’t.

And it’s not all about money, though obviously the minimalist is the most frugal person in the example above. It’s really about quality of life. Even if the minimalist had tons of money in the bank, they still wouldn’t buy the phone because they know that the phone would only add the complication of another possession to their life. It would only take away, not add to the richness of their life.

So now that you’ve found the answer to “What is minimalism?” you may be wondering how to start becoming a minimalist. It can be difficult to change from a consumerist mindset to a minimalist mindset, because they’re essentially polar opposites of each other. In the United States, society starts kids on consumerist thinking early (think of all the ads on kids’ TV channels and all the tie-in merchandise related to kids’ favorite characters). So by the time you’re an adult with an income and credit cards, you’re tempted to buy 50% of everything that comes your way. Being frugal reduces these consumerist urges, but not as much as minimalism does. Because while frugality teaches you to save money to be able to buy things you really want, minimalism asks you to consider why you want the thing in the first place. 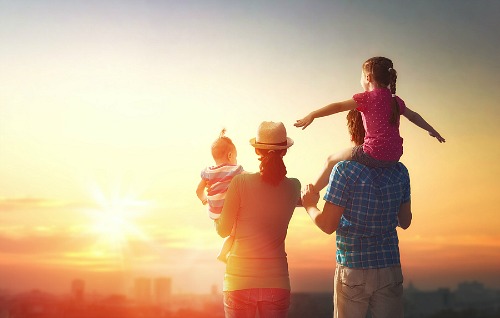 The best way to start changing your mindset toward a minimalist one is to take some time and really think. Think about what you truly want out of life, and why you want it. Do you want it because society tells you that you should want it, or makes that life seem perfect and easy? Or do you want it because of some more personal reason?

Also think about who you want to be in terms of how you want to act. Some people start acting a certain way so that they can succeed at their job (for example, a young lawyer acting hard-hearted), only to find out that faking that way of being turns into truly being that person. And they may not like the person they become, even if it helps them achieve their goals and get a lot of money.

And lastly, think about how you truly want to spend your time. Because when you ask people how they ideally would spend their time, very few say they want to spend ages working at the office so they can have a lot of money. They just want the freedom and relaxation that they believe a lot of money can bring. Here’s a secret- you can have that free, relaxing life a lot easier with minimalism!

Depending on how you’ve been living so far, becoming a minimalist may be a little tricky, or rather difficult. But it’s something anyone can do, and trust me, you’ll feel great once you start!

What do you think about minimalism? Do you think it’s a hard lifestyle to start? 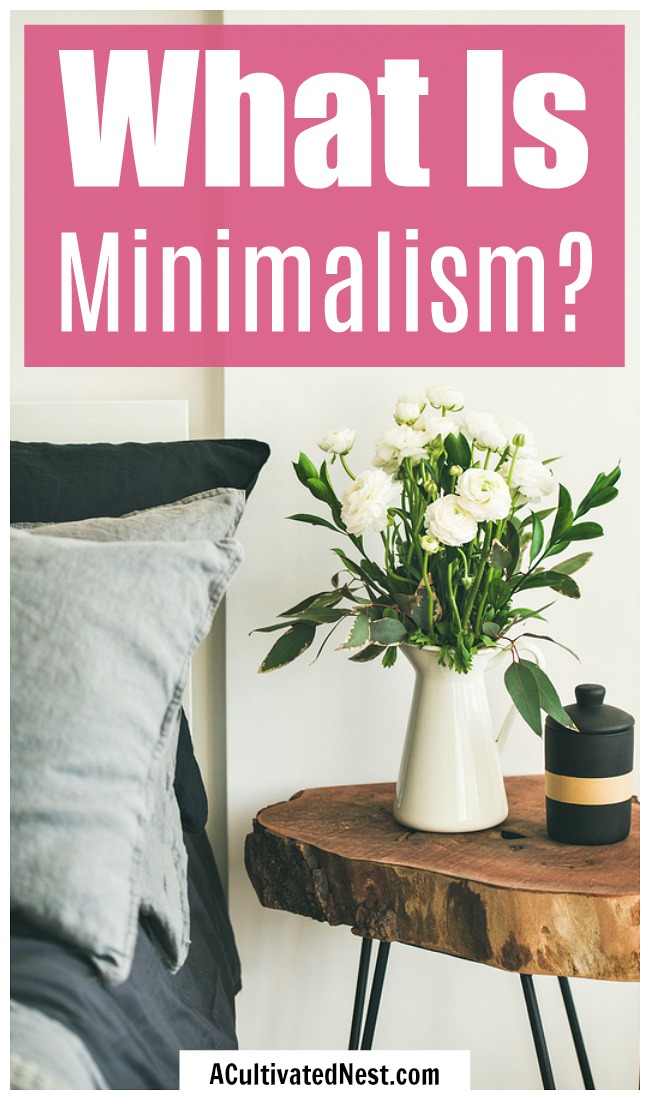 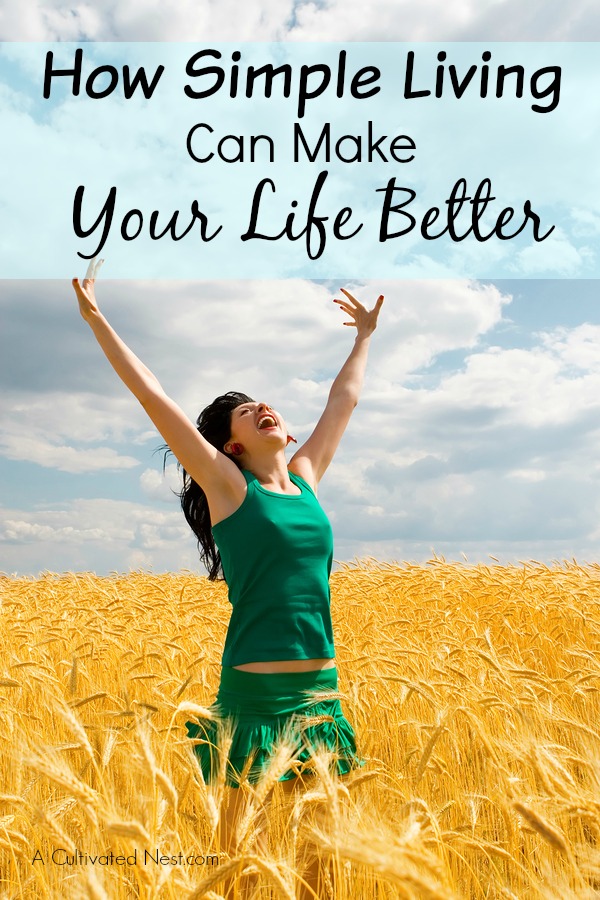