One of the reasons we are so looking forward to moving is that we plan on renting a much smaller, less expensive house so that we can throw more money at some debt we accumulated over the past four years (mostly a loan for private college tuition and a credit card we used to pay for more tuition). Are you also trying to pay off debt but you’re not getting anywhere? Consider using the debt snowball system to get rid of your debt for good. That’s what we’ve been doing and its working to help us become debt free! 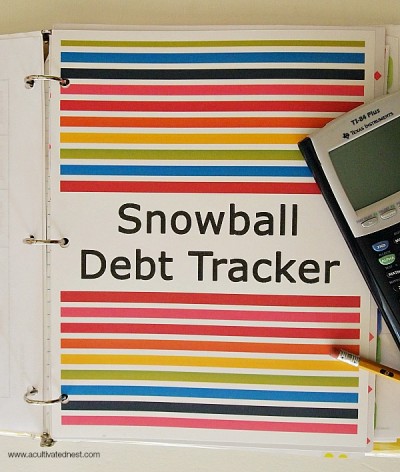 I think the problem with trying to become debt free, is that a lot of people don’t really know how to get out of debt, aside from the basics (live within your means, put excess money toward debt, etc.). But the basics are really most helpful if you only have a single source of debt. What if you have several sources of debt for different amounts and at different interest rates? That’s where the debt snowball system comes in! 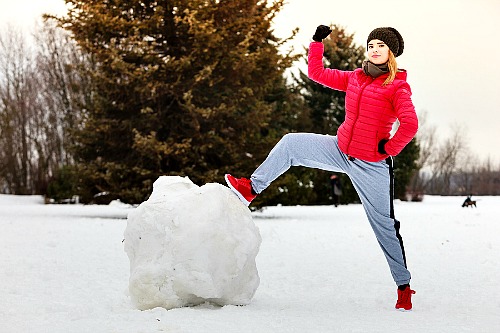 The first time I heard of the Debt Snowball Method was after reading Total Money Makeover by Dave Ramsey (on my Top 10 Frugal Living Books to read).  It’s Baby Step 2 of the 7 steps recommended by Dave Ramsey (Baby Step 1 is saving $1000 for your emergency fund).  Basically the strategy is that you pay down your smallest debt first while paying the minimum due on your other debt. Then when that debt is gone you roll that payment into the next debt on your list. Like how a snowball rolling down a hill picks up snow and becomes a huge, fast-moving snowball, so will your payments increase in size and pay off your debt faster. This way you’ll stay motivated as you see balances going down and debts getting paid off!

Some people prefer to start with the highest interest rate debt instead (which some call the Snow Avalanche Method) and I think it just depends on what you find motivating. Some people are more into actual number crunching and some people are more into getting a psychological boost from seeing debts go away. A lot of getting out of debt is often behavior related. Whichever way you choose to go about it, I think you’ll find that the debt snowball method is a great way to get out of debt fast. Whether you pay off the debt with the smallest total or the highest interest rate first, you’re still paying off debt, and that motivating feeling is going to get the debt snowball rolling. 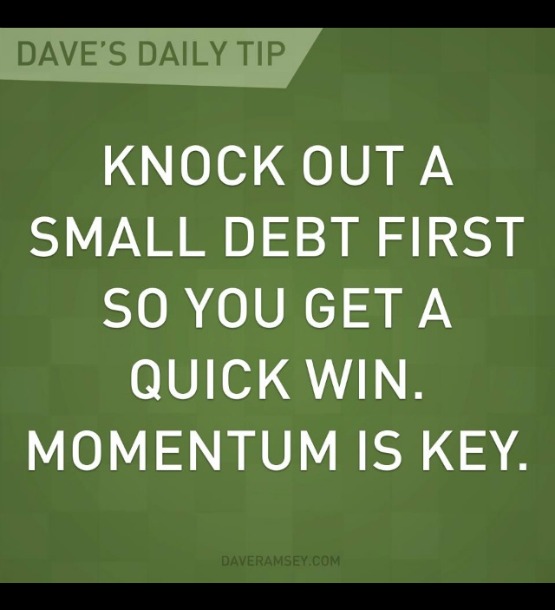 How to Get Out of Debt with the Debt Snowball Method

1. Make a List of Your Debts
To start paying off debt via the snowball system, you need to list your debts from smallest to largest. Keep in mind that you’re not worried about any amount of interest at this point (interest-based payoff is the debt avalanche method). You’ll want to focus on the actual amounts of the debt. I have a sheet in my budget binder that I use for this. Here’s my post on how to make a budget binder. I also have a free printable version of my debt snowball worksheet available. You’ll start by focusing all your attention on the first debt on your list. Which should be the smallest one. Throw everything at this debt! Once you have that paid off, take the payment from debt #1 and add it to the payment of debt #2 until that is paid off and so on. Keep going until you are debt free! Imagine how fast you’ll be able to pay off the last source of debt on your list!

2. Put All Extra Money Towards One Debt
You’ll want to put all of your extra money towards one debt. For example: let’s say you have $20 extra at the end of each week’s pay period or you get a bonus. You will want to put that money to good use by adding it to the debt your focused on paying off first.  Preferably the smallest debt you have at the moment. Many people that are really serious and committed to paying off their debt get a second or even third job. A side hustle will help you pay off debt fast, without all the trouble of getting an “official” second job! Here are some side hustle ideas for you to consider. 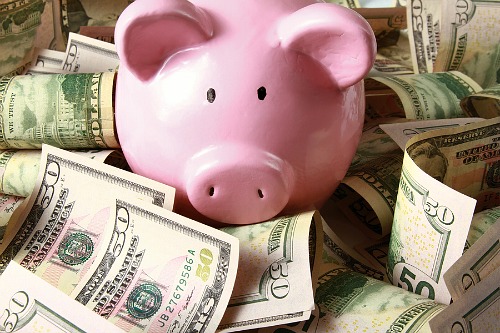 3. All Money Goes Somewhere
You can’t have a debt snowball system if you are not telling your money where to go. This is where the zero-based cash budget comes in. Sit down each week/month and plan out where each dollar is going to go. At the end, income minus expenses/saving/debt payoff contributions should equal zero. Start with a simple budget if a zero-based one is too much for you right now.

4. Don’t Get Any New Debt
You’re trying to pay off your debt. So no adding any new debt!

The victory in paying off debt this way is you get excited to see one debt gone, one after another, even if they are small debts. Paying down debt isn’t easy, but it’s something that needs to be done if you want true financial freedom. If you feel defeated in the debt paying process, try to celebrate the small victories in this process to keep you motivated!

Want to finally get your family’s finances in order?
Click here to get our printable floral budget binder!
It contains 25+ printables (including covers and tabs)!

As mentioned, I’ve also made my own debt snowball worksheet! 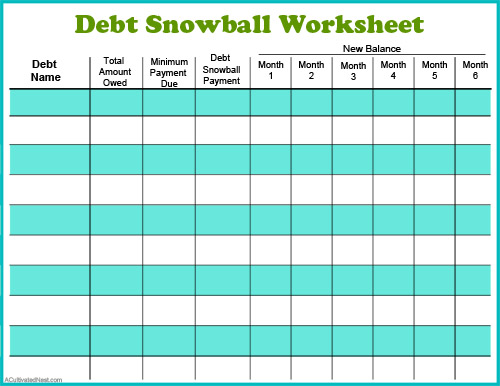 Do you have a plan for paying down your debt? Or are you already debt free? Feel free to tell the story of your journey to debt freedom! 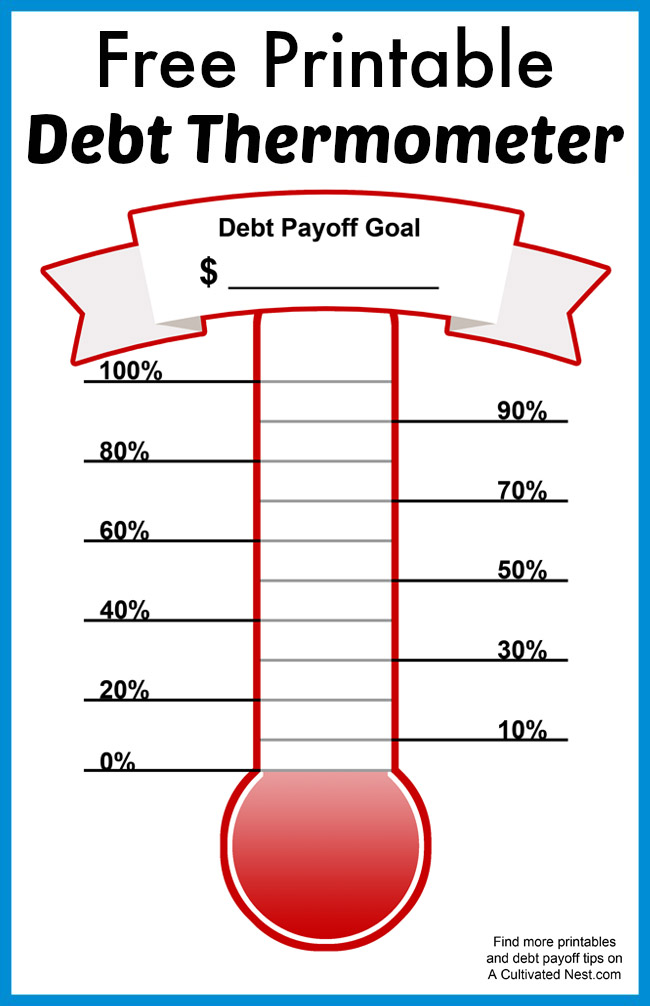 « Frugal Vegetables Your Grandma Used to Grow in Her Garden
What is Minimalism? »